NBA Facts – Random Facts You May Have Not Known

Being an NBA fan, it is not uncommon that we are always hungry for NBA facts and trivia, even if they are simply random stuffs.  This is because it is not uncommon for fans to know the starting players of the team they are rooting for, their numbers and their star players as well as the star players of the competition.  This is how we often are when it comes to the game we love.  In fact, thanks to technology, some of us may even be playing our favorite team in gaming consoles and even managing their roster, or perhaps buying basketball merchandise, particularly the jersey and accompanying number of our favorite player. 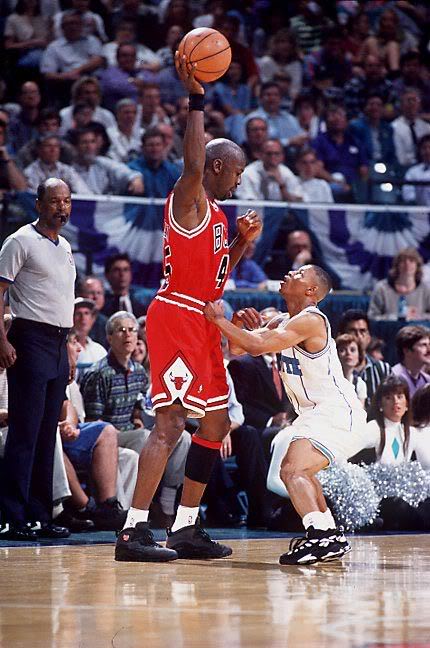 In most cases, we try to look for trivia on our favorite players, the championship winning team, or the best of the best players.  The list below shows some random NBA facts you may know or never knew at all.