Basketball Intensity – How Important Is It?

The game of basketball is a very popular sport that is played internationally, whether professionally or as a recreational sport.  The game is considered as a high-intensity sport as it requires a lot from its players, particularly on high speed movements where they need change direction or movements very quickly.  This fast paced movement helps to keep the game’s momentum. 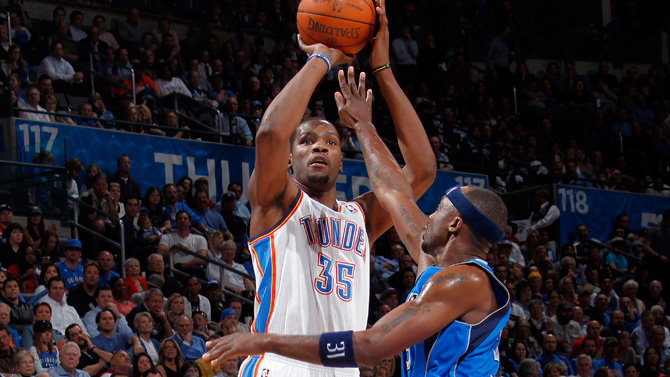 Intense Movement – it has been reported by the American Dietetic Association that the game involves eight different changes in movement and this occurs regularly for players during the game, many of which involves abrupt or sudden stops and acceleration.  They say that on average, a player will execute a change in movement at least every two seconds.  This results in nearly a thousand movement changes during the course of the game.  Such movement patterns would include jumping, running, stopping, dashing, sprinting, jogging, dribbling, and shuffling.

Low Intensity – even if the game of basketball is considered as a high-intensity sport, according to ‘Kinesiologia Slovenica’ back in 2010, players of the sport actually engages a lot of time doing low-intensity movements such as that of walking, jogging, or shuffling.  According to their research, even if the sport is known or considered to be a fast-paced sport, the actual time used in high intensity movements is just around 15% for the totality of the game.  However, this downtime does not justly show the intense nature of the sport, they added.

High Intensity – according to the American Dietetic Association on their 2006 publication notes, they say that even if basketball players spend a lot of time doing slow movements, the brief bursts of intensity constitutes to its high intensity profile because this likely determines the fate of the game.  The ‘Journal of Sports Sciences’ reports that the heart rate of most players is above 85% of their maximum heart rate 75% of the time during the course of the game.  Even if basketball intensity is short-lived, it is still a necessary part of the game.

Intensity Training – even if basketball players spend most of their playing time doing low intensity movements only, it is important that they are still prepared for a sudden change of pace when high intensity movements are needed.  One way to help players undergo the intensity of play needed from them during game time is through anaerobic conditioning.  According to The Sports Digest, basketball players needs to have balanced training that includes strength training, agility training, anaerobic training, and plyometrics so as to prepare their body when undergoing such rigors of the sport. 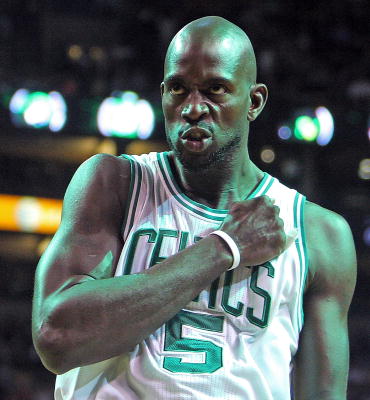 Fueling Intensity – according to the International Basketball Federation that a player can burn up to 4,000 calories on a whole game of basketball, while basketball practices may actually burn even more, they suggested.  This makes it crucial for players to have a healthy diet so they can fuel their bodies during games.  The needs of each player may vary though as each have different body size, metabolism, training schedule, as well as other activities to cope up with.  It is suggested by the American Dietetic Association that male athletes that trains for 90 minutes will need 23 calories per given pound of his total body weight per day.  A female on the other hand needs 20 to 23 calories per given pound of her total body weight per day.  Aside from this, players must hydrate properly during games and practices.

Raising Your Level of Play

The game of basketball can sometimes be frustrating to play, especially when you always get beaten by players who are better than you.  Do not let this upset you as it is a given fact that someone is always better.  However, this does not necessarily mean that the better ones play in the same court you do.  With enough practice, determination, skill, motivation, self-confidence, and some athletic ability, you can become much better than you are now and possibly defeat those who beat you up previously.  One of the best things about basketball is that no one stays at the same level always, that given enough practice, you can get better in the game.  In order to raise your overall level of play, you need to develop or improve certain aspects that are crucial in raising your game.

Speed – this is a crucial factor to help you improve your overall level of play.  Your increase in speed, agility, and reaction time means you will also be improving certain aspects of your game.  Speed is not just about how fast you can run on a straight-line speed, but also how you can quickly react to an offensive or defensive scenario where quickness plays a key role in achieving it.  Speed can be improved by practicing sprints, particularly uphill sprints.  To help calculate your speed improvement, try to time how much it takes for you to sprint on an uphill slope and improving your time with each try.

Jumping – another way of raising your level of play is by improving your jumping ability.  Remember, jumping is not only used when taking jump shots, but also when blocking shots, or when taking offensive or defensive rebounds.  Although improving the overall height of your jump is important, it is also equally important to be able to jump quickly and frequently.  If you want to improve your jumping ability, you need to perform practice drills like vertical leap exercises several times a week.  This will help to improve both your jumping ability as well as your stamina – as if striking two birds with one stone.  Resistance exercises particularly leg presses and extensions will help to develop leg strength useful for jumping faster and with frequency.

Stamina – this is actually important for every sport because it gives you the strength to last the full course of the game despite executing strenuous movements.  If you don’t have stamina, you would not last half of the game, particularly when the intensity and pressure of the game is at its full.  If you have stamina, you will not only last the whole game, but you will also feel less tired, allowing you to still perform effectively during the game.  To build up stamina, try running around the basketball court for several laps (be sure to count how many laps) until you feel you can no longer go on.  Rest for three minutes then run again.  Try to beat the number of laps you recently set the next practice day you run laps.