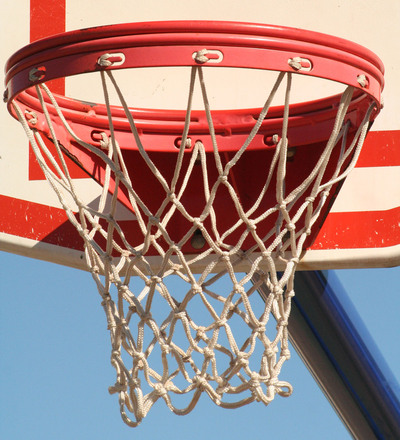 NBA most valuable player. In basketball, there is always a player who will win the title as the MVP (Most Valuable Player) of the year award. This is an honor typically bestowed upon the best-performing player or players on a specific team, in an entire league, or for a particular contest or series of contests. . The winner receives the Maurice Podoloff  Trophy, which is named in honor of the first commissioner (then president) of the NBA who served from 1946 until his retirement in 1963.

Selection of the MVP (Most Valuable Player) hasn’t been that organized as of now. It has come from many reformations and polishing. Originally in 1956 to 1980, the winner was selected by the NBA players. But to make the decision unbiased, it was decided in 1981 that the selection must be made by a group of professional basketball writers and broadcasters, each of whom casts a vote for first to fifth place selections. Each first-place vote is worth 10 points; each second-place vote is worth seven; each third-place vote is worth five, fourth-place is worth three and fifth-place is worth one. Starting from 2010, one ballot was cast by fans through online voting. The player with the highest point total wins the award.