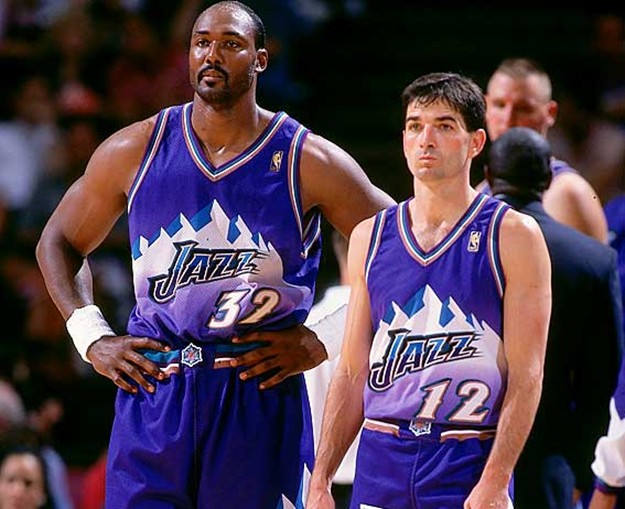 Basketball came out to be a simple friendly game, which showcases player’s skills and abilities. The changes within the game are also effective to the rules and regulations, court and even the basket itself went through a lot of transformations as well. The first basketball players don’t actually have uniforms, in fact wearing the most comfortable and simple outfit they have works out. From that time, men usually wear their casual clothes like pants, comfortable shoes, socks and a simple shirt, while women on their usual dresses and blouses. However, as years passed by, the fashion trend changes and that then came to be the start of the basketball uniform evolution.

Basketball is a phenomenal game that’s been bringing more than entertainment but also some sense of fashion and get-up! Ever since basketball became so famous, its uniforms have always been a trend. It came out with so many transformations and changes of its styles and designs which for basketball fanatics became so interesting, taking it as a big deal to look after for both men and women players.

Uniforms were born for specific reasons. First is for formality, since basketball has been considered as a famous sport worldwide, the uniforms then was the proof of official declaration.  Second is for team spirit, every team uses their own choice of color for their uniforms and even the significance of putting numbers of their choice. Lastly, is for comfort, giving the players a free movement throughout the game will create an even more exciting game. Moreover, logos cannot be missed from the uniform itself; it completes the whole look of the uniform which represents the association, school, company or country of the team.

Basketball uniforms are designed to be stretchable. The materials used are usually wool from the late 90’s and polyester-nylon blend at present, which was even more convenient since it provides great moisture when worn. Not only the uniform itself evolved but also the accessories used by the players. There were trends of classic headbands, the change of length with socks, leg warmers, knee pads and a lot more.

The first games of basketball don’t use any specific outfit. Basically, any garments or clothing that is comfortable for the players is considered as their uniforms, it can be trousers, short-sleeved shirts and casual shoes.

This is the start of jerseys and shorts that are made from wool which are breathable, stretchable and comfortable. On this era, the use of knee pads became a trend and famous shoe makers have already released rubber shoes, intended for the sport itself.

Though wool made uniforms had been already considered a manageable wear, polyester-nylon blend came out and produced an even more cool versions of jerseys and shorts with satin-like shiny texture which was then became more ideal and favored.

These uniforms were inspired by the fashion trend of the late 60’s and 70’s which results to more tight fitting and much colorful uniforms, along with headbands and tube socks.

One of the most famous NBA players, Michael Jordan decided to consult the president of the Association to make changes on his uniform’s length and fitting. He requested for longer shorts and was then granted, making the changes effective up until now. The legendary player revolutionized the whole look of the uniform which came out as a very remarkable change for the game’s fashion trend history.

As the uniforms evolved so as the shoes from various well-known brands and manufacturers, basketball shoes brought a huge contribution to the fashion industry market. These days, shoes are considered as part of every player’s uniform that anyone would always look forward to as they step-out to the court. The revolution of color mixtures and styles of every basketball shoes got people’s eyes and attention over the years.

The present basketball uniforms have been used for quite some time now, even women basketball players are using the same look but have their own way of uniqueness that suits the comfort they need as well.

A lot of the game’s fanatics were curious as to what would be the next look for the years to come. Would there be a twist of the old trends or perhaps a totally new revolution of the uniforms? Famous players at present usually do the selling of basketball shoes, accessories and garments as they step out to the court with their look as part of their sponsored Companies’ marketing strategy. It just happens that fanatics always have this thought of liking or purchasing the item since their favorite player wore them out, making the strategy effective over the years!