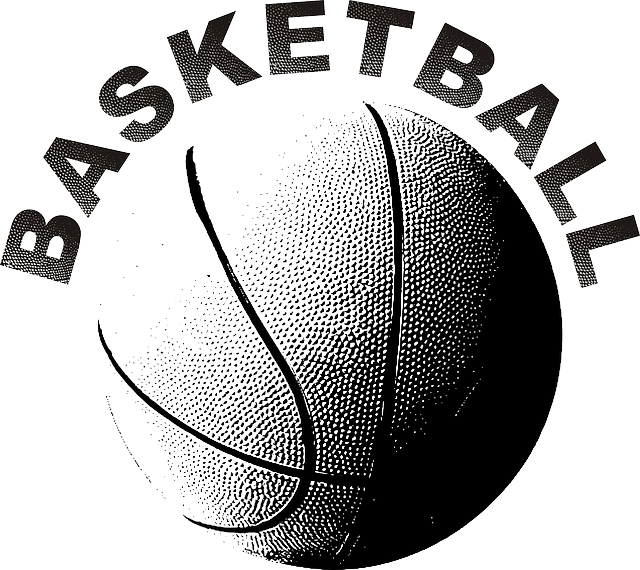 Basketball is a very popular sport which is why a lot of people, both young and old, are hooked to playing it.  Most of them say it is cool playing the game.  This is in fact true.  However, if you look at it at a much broader side, you will find that the game of basketball is not just about the fun of playing the game, but one can also derive values and discipline from playing it.  There are many individuals who play basketball that do not even know the origin of the sport.  With that said, let us take a quick peek at the history of basketball.

Basketball is a game concept that was developed by Dr. James Naismith in 1891, also known to be the father of basketball.  The first official game was held on January 20, 1892 at the YMCA gymnasium between Geneva College and New Brighton YMCA.  By the year 1914, the game has popularized to consist of at least 360 basketball teams that were formed by different colleges.  The very first NCAA (National Collegiate Athletic Organization) Men’s College Basketball Championship was won by the University of Oregon in 1939.

College Basketball games were first broadcast on national television in the 1940’s.  The very first game that was shown was held at the Madison Square Garden between Fordham and Pittsburgh.  The national broadcast of the games has increased the game’s popularity.  In 1949, two professional basketball leagues, namely the National Basketball League and the Basketball Association of America, have merged to form the National Basketball Association.  The NBA today is the pinnacle of professional basketball leagues. 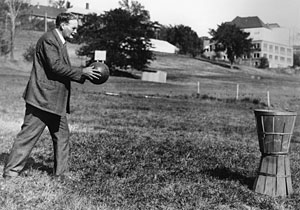