Passing as Fundamental Skill in Basketball 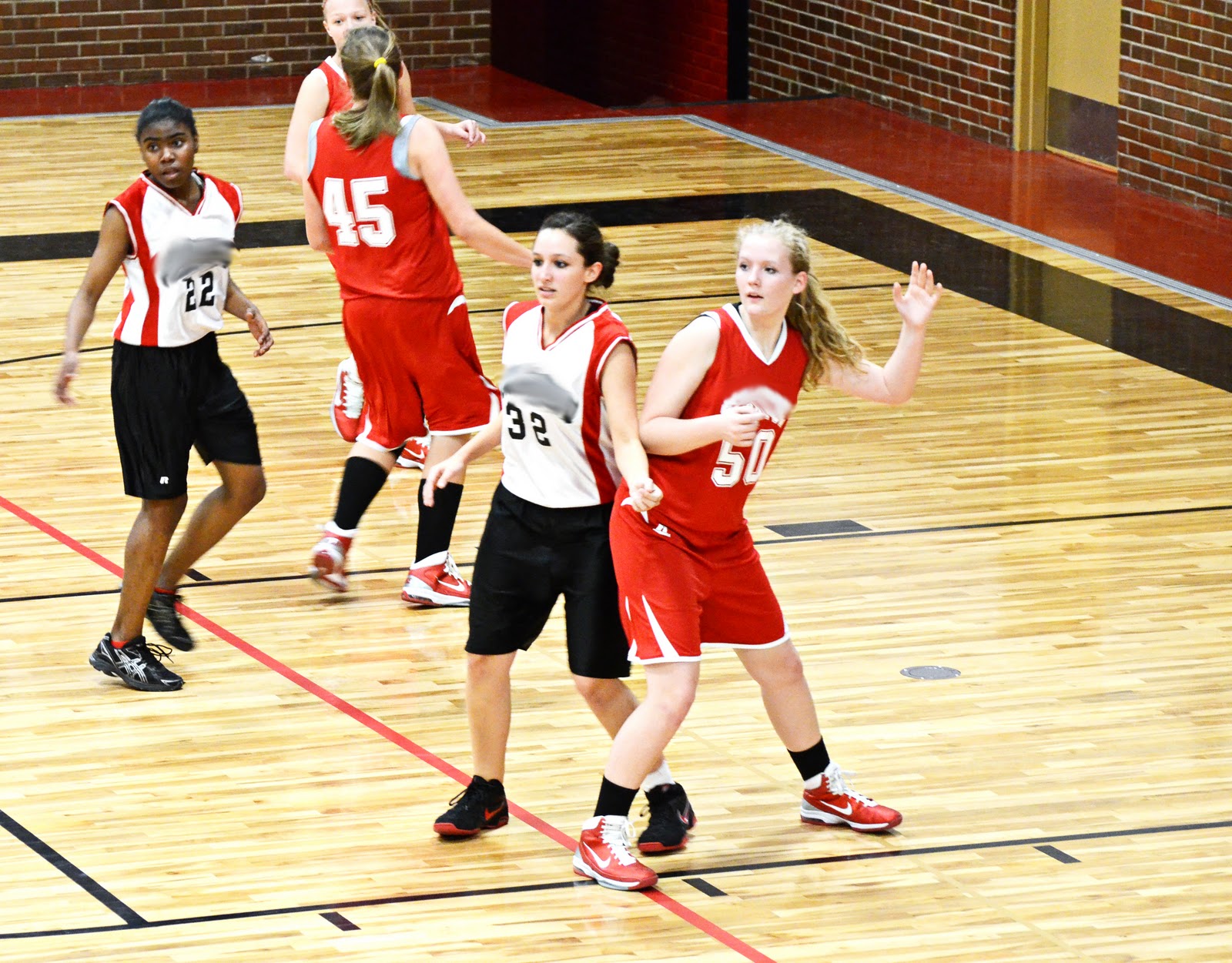 Basketball is a team game. Hence, every members of the team must know how to work, to communicate and to play with each other inside the court. This relationship is best built through periods of practices and training. And when we say practices and training it is not just running and playing around with everyone, the fundamental skills of basketball should be enhanced and polished to create a smooth and coordinated approach of game. The basic skills one would need to play the game is dribbling, shooting, passing and rebounding. All basic skills together with good mental strength will give each player a good offense and defense tactics and styles.

Now, let us talk about passing. A good pass means that the ball is successfully traveled from you and received by your teammate. There are principally two types of passing: the air pass wherein the ball does not touch the ground while travelling and the bounce pass wherein the ball hits the floor before it reaches to the intended receiver. Each pass comes with a different variation.

One variation is the chest pass. It is named so because the pass will come from your chest area to the chest area of your teammate. The pass should have a nice backspin because when the pass is thrown, the fingers are rotated behind the ball and the thumbs are turned down.

Next is the overhead pass. This technique is often used to break on defenders that are closely guarding you. This pass is executed using both hands extending upward and thrown over the player’s head. The receiver should catch the ball hovering at high level.

Another is the baseball pass. This pass is not often used in basketball since it is usually used when the time is limited and you need to pass the ball quickly. This pass is performed using one hand, just like when players throw a ball in a baseball game.

Then there is the touch pass. This is the fastest and most effective type of pass when executed correctly. Here, you will snatch a loose ball from the opponent by tipping, snapping or touching the ball and directing the pass to your teammate on the other side.

Remember again that your main goal is to pass the ball successfully from you to your teammate receiver. Usually the pass is done having minimal or even no eye contact to the receiver just before the pass is done. Also, you should deliver the ball in a place with minimal number of opponents to prevent higher rate of ball interception. All these ideas are to make sure that the pass is thrown successfully.