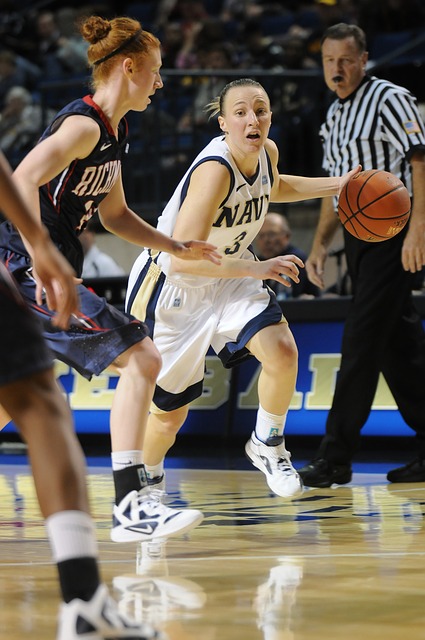 The game of basketball is a fun and exciting team sport that has thrilled and entertained a lot of fans and players for many decades.  Just like all sports, the game requires you to outscore your opponents in order to win.  This means that a team needs to be good offensively in order to generate more points than their opponents.  Although this may be true, it does not necessarily always happen during games.  This is because one key to winning games (or even championships as they say) is having a good defense.  If your team has good defense, then no matter how good the offensive capability of your opponents are, it will likely cut their scoring ability thus providing your team an easier time catching up or taking the lead.

There are many players and even coaches who takes defense for granted and never takes time to practice and develop it.  This is perhaps what separates successful teams from the not so successful teams.  If a team concentrates too much on offense and never on defense, then their opponents will likely have an easier time scoring points on them.  In addition, since all they concentrate on is offense, if they ever encounter a team with a good defense, they will likely struggle in making any field goals while their opponents are able to easily score on them, thus, an advantage for their opponents.  After having said that, it only makes perfect sense that every player on the team practice defense to, at the very least, inhibit their opponents from grabbing any easy field goals.

In order to strengthen the defense of a team, you need practice defending plays and game scenarios at real game speed.  This will enable players to know what to do and how to defend against it when that sort of situation arrives.  In fact, practicing such situation over and over will help develop muscle memory allowing players to act instinctively instead of thinking what to do.  Practicing drills will also help to develop the defense of any player.

Six Simple tips on Basketball Defense on how you can increase your defense.