Guidelines on how to officiate Basketball Game 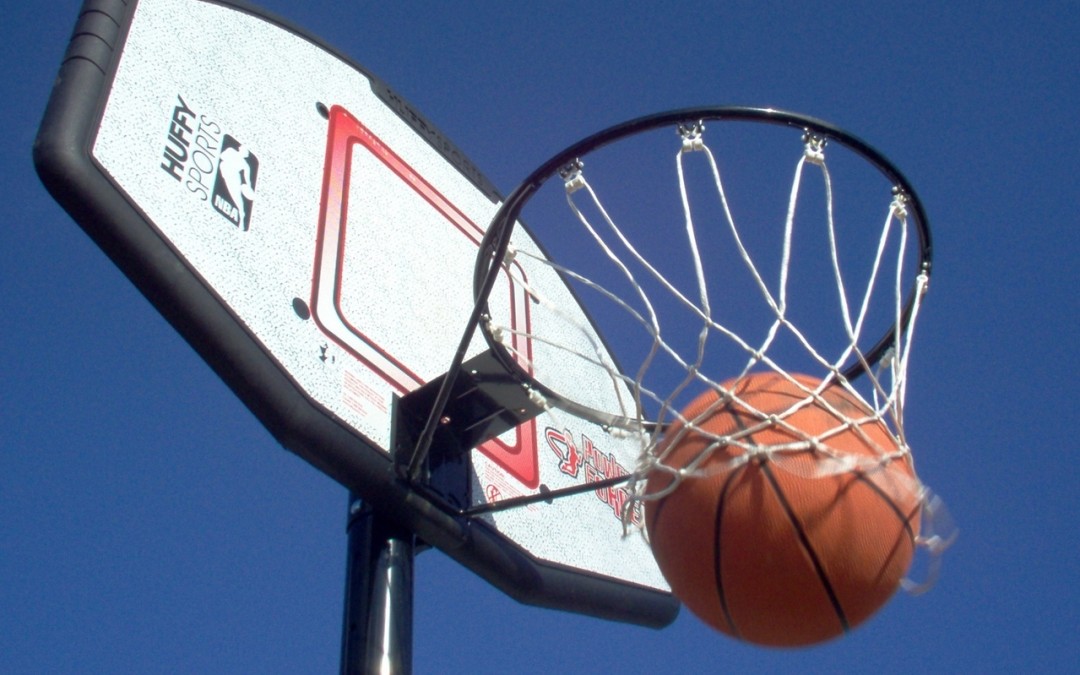 Basketball is a fast indoor game played with two teams of five players each. The importance of good basketball officiating involves with rules in playing a basketball game. Without competent officials, the game will not be a success. Different errors can be committed in a basketball game if not officiated appropriately. Players should accept the decisions of the officials if there are errors committed. This shows respect to the authority of the game.

The best officiating brings out the best playing ability of each player, while poor officiating can easily ruin a game. But good officials are not made instantly. They are the result of many years of study and practice gained through actual officiating.

A game of basketball is presided over by a referee and an umpire, along with a timekeeper, a scorer, and a thirty-second operator. The officials should wear uniforms distinct from those of either team. They should report on the playing court at least 10 minutes before game time.

The following are the officials of the game and their functions.

A referee is the official in charge during and after the game. He is the official who watches a game or match closely to ensure that the rules are adhered to and sometimes to arbitrate on matters. He has the full responsibility to enforce the rules and maintain the order of the game. The referee has the final say on disciplinary matters. He also controls the game and takes up positions on opposite sides of the court.

The duties of the Referee include the following:

a. Inspects and approves all equipment, including court, baskets, ball, backboards

b. Inspects timer’s and scorer’s signals

c. Designates the official timepiece and its operator

e. Responsible for notifying each captain three minutes before each half is to begin

f. Decides whether or not a goal shall count if officials disagree

g. May forfeit the game when conditions warrant

h. Decides upon matter on which the timers and scorers disagree

i.  Has the power to make decisions on any points specifically covered by the rules

The timekeeper also called Timer is charged with certain duties, according to the rules of basketball. The timekeeper should be familiar with all of the rules and obligations in the game. Mastering these rules and regulations can help avoid confusion during the game for both the officials and the timekeeper. He keeps a record of playing time and stoppages in play, and times the time-outs, and indicates when each half or overtime ends.

The Timekeeper also keeps and show the time of a basketball game to ensure that all quarters are played evenly and to indicate the end of the game or quarter. If there is a timing mistake in the game, the official timekeeper must also inform the official of any specific knowledge relating to the mistake. The timekeeper has the responsibility of notifying the officials that time has run out and helping them determine if a goal should count.

The Timekeeper duties include the following:

a. Consults officials as to signals used to indicate a time-out and resumption of time

b. Keeps eyes on the officials throughout the game

c. Checks on the duration of time-outs, substitution, etc.

When to start clock:

1. When ball is legally tapped on all jumps balls

2. When ball is touched in bounds, if resumption of play is by a throw-in after clock has been stopped

3. When ball is legally touched after a missed free throw and ball is to remain alive

When to stop clock:

1. When time expires at the end of the period

2. When an official signals a foul

3. When an official signals a jump ball

4. When a violation occurs

5. When an official orders a time-out

Scorekeepers should also refrain from any other distracting activity, such as texting, chatting, or talking during play. It is also advised that the responsibilities for bookkeeping and timekeeping not be delegated to just somebody else for the protection and confidentiality of the scores. Scoring for individual players is least important.

The Scorer duties include the following:

a. Obtains names and numbers of all players who may participate in the game at least ten (10) minutes before the start of the game. At least three (3) minutes before scheduled starting time, have each team designate its first five players. He also reports any failure to comply referees.

b. Records field goals made, free throws made and missed, running summary of points scored, personal and technical fouls on each player, team personal fouls per half and timeouts.