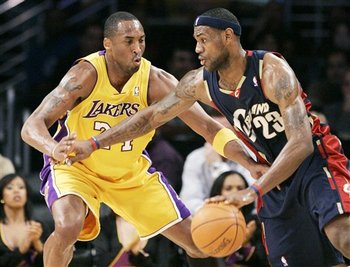 The game of basketball is renowned and played all over the world.  It is a game that requires very little equipment – just a basketball, a board and hoop, and a small space to run, shoot, and dribble.  However, if you want to play the game officially, you will need to play in full court with five members playing in each team.  The main objective of the game of basketball is to outscore your opponents and this is done by shooting more hoops than them.  Through effective basketball offenses, you will be able to create better scoring opportunities; and hopefully, enough to stay ahead until the game ends.

Continuity Offense – this will include both flex and shuffle offense.  In continuity offense, the pattern will continue to turn or go on without stopping.  Such enables the coach to control the flow of the offense because he is knowledgeable of the next pass and cut.  For this offense to work, players in the team must have a set of specific skills which will be executed at certain areas.  A post player that goes to the top of the key for ball reversal does not need to make a shot nor create any play.  He instead only passes the ball to continue the offense.  Offenses like these are able to wear down defenses, run the clock down, or get their shooter into varying areas to make their shots.  This type of offense is particularly effective when there is no shot clock as patterns can continue on and on until they are able to break down and penetrate on the defense.

Quick Hitter Offenses – quick hitters often takes one or two passes along with a cut.  The main object of the offense is to have a specific player in an area as fast as possible.  Offenses like these are often used when a team is either short on the game clock or shot clock.  At times like these, you need a play where you can control who makes the shot as well as when and where.  This is the part where coaches try to anticipate the defense after an inbound and try to manipulate their positioning based on how their defense have been anticipated so they can have their ace player get the ball.  Quick hitter offenses are great because it enables coaches’ maximum control over his team on an offensive stand point.  In addition, due to the uniqueness of every set plays, most players are able to remember the moves and positioning, allowing them to concentrate more on the game rather than trying to remember what to do or where to go next. When executing quick hitter offenses, passes and cuts needs to be precise and accurate so that the defenders will not be able to anticipate the play.  In addition, the team should have other options should the play not be successful.  Quick hitters are classified into free form offense and are mostly used during short remaining shot clocks or the last few seconds of the game. 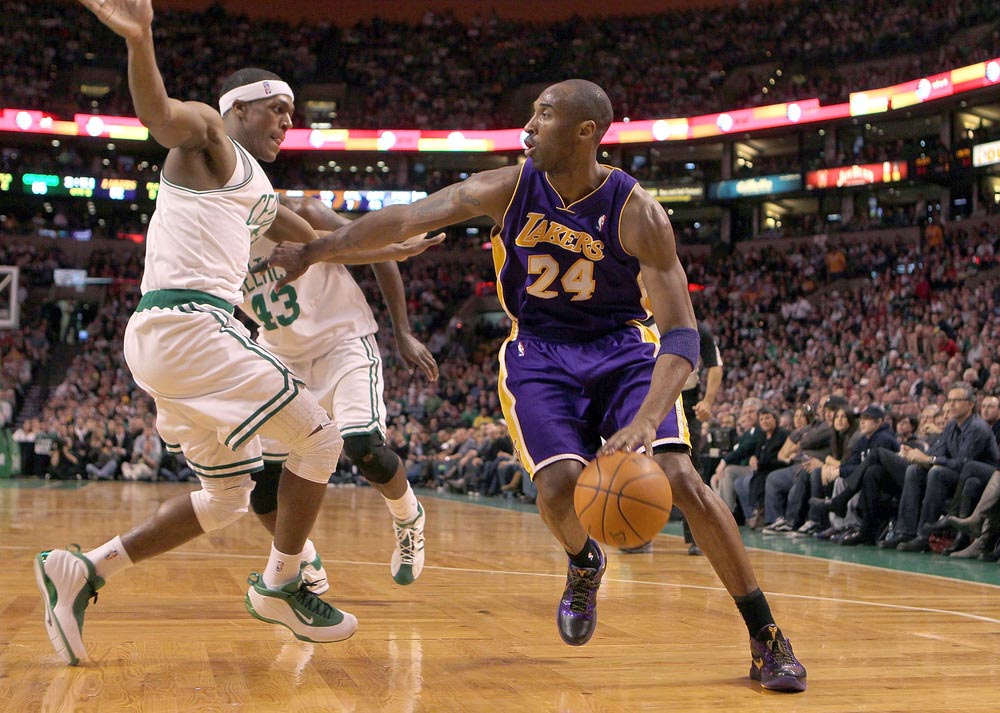 Free Form Offense – this is an offense that includes motion and passing offenses.  In order to execute these offenses, every player in your team must be skilled and adept with their position on the floor.  This is the type of offense where coaches have very little thing to do on what happens on the floor as all decisions are mostly done on the floor and in real time.  The coach, during such offensive plays, cannot dictate who gets to dribble or shoot and he must therefore accept the decisions made by his players.  Unlike plays or patterns, free form offenses follow certain rules. The main rule is to create shooting or scoring opportunities through passes, screens, and cuts.  The coach on the other hand needs to remind his players why they are doing this and provide them with a bigger picture on what they are doing.  During a free form offense, it is important that player positions and roles are clearly defined.  The players need to know who does what are, such as shooter, passers, and penetrators.  This will help them embrace their position more and improve on it according to their strength.  Also, during this type of offense, players need to know that being open does not mean they can take the shot when they can pass it to a better shooter open for the shot.

Called Play Offense – these are elaborate plays and patterns that can be done with just a pass and cut to something more highly structured play.  Despite their complexity, the main point of this is to have an end objective – to score (though on the way to that objective, they will be able to open up multiple scoring options).  Plays are used to run the clock down, or simply to obtain and control the tempo of the game.  This type of offense requires different and particular skills where a certain type of play will have each player handle the ball only in areas where they are effective.  Called play offenses are effective but often requires a lot of practice for them to be effective.  This is mostly due to amount of predetermined passes and cuts along with counters should an option be defended.